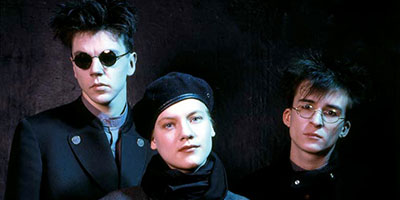 One can easily say that Bel Canto were the start of Norwegian electronica. Bel Canto into an international band status. The atmospheric, melancholy, somewhat medieval soundscapes of Bel Canto (Italian for beautiful song) mix an essentially synth-based chamber rock sound .

In Norway, Anneli Drecker is known as the Queen of Arctic Electronica. Her ethereal voice became known through the music of her ban Bel Canto. The alias Bel Kanto was used in Norway on the first two album and the singles from them because of legal reasons.